Coinbase is slicing and dicing 18% of its global workforce as its stock price, and the ground falling out from the price of Bitcoin and most other cryptocurrencies. 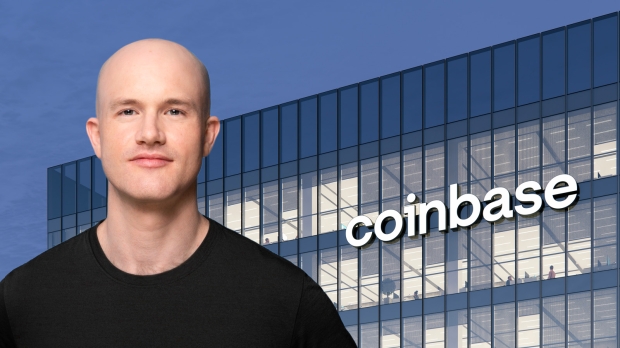 The cryptocurrency exchange staffs around 5000 people, meaning that Coinbase culling 18% of its workforce will result in around 1100 people losing their jobs in an already messy economic situation worldwide. Coinbase CEO Brian Armstrong said: "We appear to be entering a recession after a 10+ year economic boom. A recession could lead to another crypto winter, and could last for an extended period".

"While it's hard to predict the economy or the markets, we always plan for the worst so we can operate the business through any environment. Our employee costs are too high to effectively manage this uncertain market. While we tried our best to get this just right, in this case it is now clear to me that we over-hired".

Coinbase shares have been a disaster, which is down 85% from their all-time high... 79% down this year alone. The company has reported a large drop in users during Q2 2022 and a 27% drop in revenue in the past year. Coinbase President and Chief Operating Officer Emilie Choi said that it was a "very difficult decision for Coinbase" but said that the economic factors going on now makes it the "most prudent thing to do right now".

The company acted fast in shafting its staff, where employees who found out they were unemployed had a notification from human resources -- CNBC reports that the memo was sent to personal emails, as Coinbase "cut off access to the company systems" -- nice work there, Coinbase, ya dicks.

Laid-off Coinbase ex-staffers can use a talent hub to get a new job somewhere in the industry, including Coinbase Ventures' portfolio companies. You'd think Coinbase would ask and re-position their staff to their portfolio companies as a not-so-dick-ish move, but whatever.... at least it's something.

Choi said that Coinbase is "doubling down" -- even when it's fired staff -- in areas including security and compliance. Choi added: "If there are any cuts to new product areas, it's going to be more around experimental venture areas that we're still very bullish on, but that we don't want to invest in in this part of the cycle. We will continue to invest in incredible innovative areas of crypto that we think are emerging over the longer term, but we're probably going to do those in a more measured way in this type of an environment".