The Bank of England has issued a statement saying that leading cryptocurrency bitcoin could become "worthless" and that anyone investing in bitcoin should be prepared to lose it all. 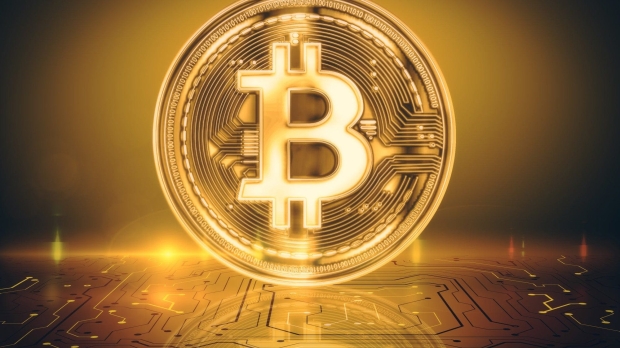 The warning from the Bank of England was delivered to its investors, questioning if there's any inherent worth in bitcoin. Bank of England deputy governor, Sir Jon Cunliffe, said that the Bank had to be prepared for risks associated to the viral nature, and the rapid rise of cryptocurrency prices.

Sir Jon Cunliffe told the BBC: "Their price can vary quite considerably and [bitcoins] could theoretically or practically drop to zero".

In a "regular health check" on its financial system, the Bank of England warned major institutions to have a cautious approach when it came to embracing cryptocurrency, and that the Bank would keep a close eye on the continued development of cryptocurrency.

The Bank of England said: "Enhanced regulatory and law enforcement frameworks, both domestically and at a global level, are needed to influence developments in these fast-growing markets in order to manage risks, encourage sustainable innovation and maintain broader trust and integrity in the financial system".

Thomas Belsham, who works in the Bank of England's stakeholder and media engagement division said: "The problem is that, unlike traditional forms of money, Bitcoin isn't used to price things other than itself. As Bitcoiners themselves are fond of saying, 'one Bitcoin = one Bitcoin'. But a tautology does not a currency make".