Bethesda's Todd Howard confirms Fallout 5 will be the studio's next game after The Elder Scrolls VI. 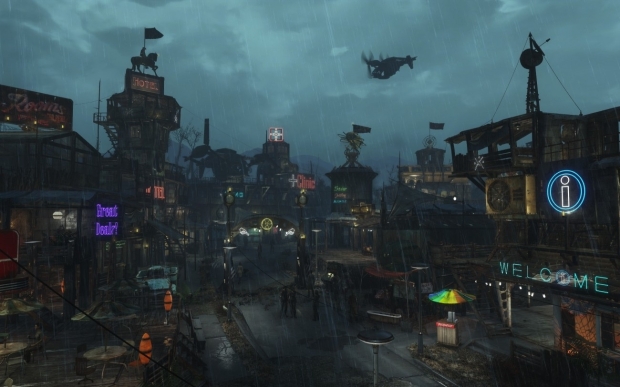 Fallout 5 is coming, but not for a long, long time. In a recent interview with IGN Unfiltered, Bethesda Game Studios mastermind Todd Howard said that the studio will return to Fallout once The Elder Scrolls VI is finished.

"Yes, Elder Scrolls VI is in pre-production, and you know, we're going to be doing Fallout 5 after that, so our slate's pretty full going forward for a while. We have some other projects that we look at from time to time as well," Howard said.

The Elder Scrolls VI is in pre-production and is still many years away from release. Starfield still has more than a year before it's ready, and that game is Bethesda's main focus right now. So Fallout 5 could reasonably release in 2027 or sometime later, possibly during a new generation of consoles.

This isn't the first time a new Fallout has been hinted at. Back in January 2021, Xbox head Phil Spencer mentioned that Bethesda Game Studios was working on "unannounced" projects. Then later in the year in November, Todd Howard said his team has preliminary ideas ready for Fallout 5.