Valheim, one of the most popular indie games of all time, is coming to Xbox consoles.

Valheim will release on Xbox consoles in Spring 2023 and will be included in Xbox Game Pass. The news was announced during the Xbox extended showcase and the developers at Iron Gate also confirm full cross-play support between Xbox and Steam players. There's no word on cross-progression though but that could be implemented later. The Norse crafting sensation is also coming to Xbox Game Pass for PC this Fall.

Valheim remains one of Embracer Group's most popular franchises with over 10 million copies sold in a year's time. The game did so well that it helped spike publisher Coffee Stain's earnings by 700% at launch.

Valheim is coming to Microsoft Store and Xbox! It will be available with PC Game Pass in fall 2022, and with Xbox Game Pass in early 2023. There will be full crossplay support between Xbox, Microsoft and Steam. 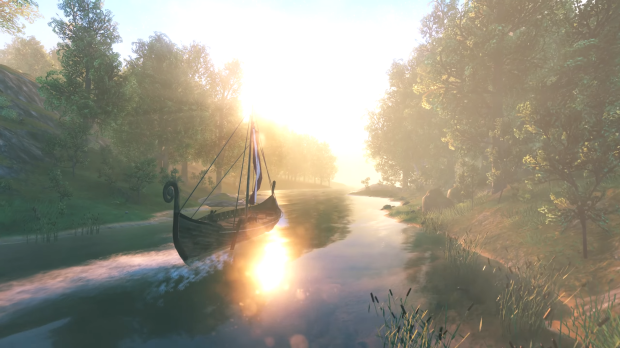