Valheim is officially one of the most successful indie games ever released. 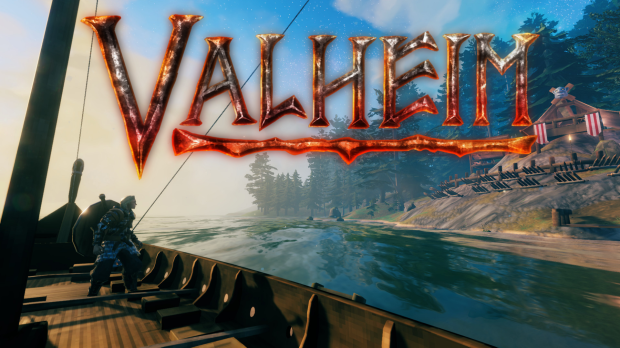 Iron Gate's Nordic survival sensation Valheim has sold over 10 million copies in little over a year, new data shows. This is a nice 2 million bump in sales from August 2021's figures, which pinpointed 8 million sales.

Valheim was actually a big success at launch. The game spiked parent label Coffee Stain's revenues by nearly 700% to roughly $80 million. In fact, Coffee Stain made up 40% of Embracer Group's entire Q1 revenues thanks to Valheim's incredible performance.

The game was also one of Steam's top-earning games in 2021 and was designated in the platinum rank of sales.