Netflix takes its "go big or go home" strategy to video games and will have 50 mobile games ready for subscribers through 2022.

Netflix Geeked Week delivered a glut of gaming news. The streamer is producing a smorgasbord of game adaptations including new shows based on Tekken, Dragon Age, and Castlevania. Actual video games are coming in a huge fusillade drop. Netflix has teamed up with a ton of indie game developers and has announced 18 new games coming free to subscribers, including Raji: An Ancient Evil, Spirit Farer, Kentucky Route Zero, and Oxenfree--among many others.

The streamer has confirmed that Netflix subscribers will never have to pay extra for mobile titles, and the games will not feature any kind of in-game purchases or monetization. Netflix plans to roll out games selection to other platforms including PC, TVs, and consoles in the future.

Here's a list of the games announced during Netflix Geeked Week. For more information on the games, click here. 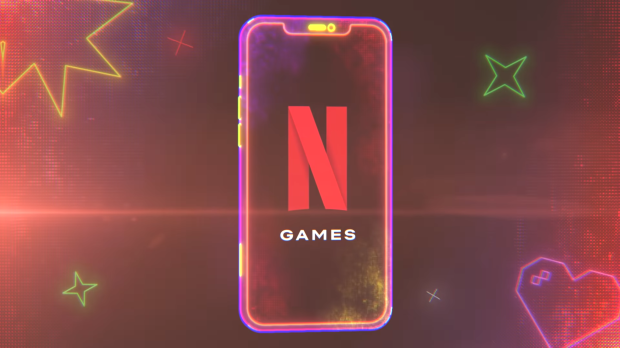