NASA has taken to its blog to announce that its James Webb Space Telescope has been struck by a micrometeorite.

The space agency recently published a report that states Webb was struck by a micrometeorite between May 23 and May 25. The micrometeorite struck Webb's primary mirror, and NASA has said that the telescope is still performing at a level that is beyond its intended mission requirements despite there being a "detectable effect in data". Notably, NASA writes that micrometeorite impacts are an "unavoidable aspect of operating any spacecraft" and that Webb engineers anticipated that impacts such as these would be common.

Engineers behind Webb constructed the next-generation space telescope to be capable of withstanding micrometeorite impacts. However, the micrometeorite that recently impacted Webb was larger than what was simulated on Earth, and over the course of Webb's life, it will undoubtedly continue to be hit with micrometeorites that will "gracefully degrade telescope performance," according to Lee Feinberg, Webb optical telescope element manager at NASA Goddard.

"With Webb's mirrors exposed to space, we expected that occasional micrometeoroid impacts would gracefully degrade telescope performance over time. Since launch, we have had four smaller measurable micrometeoroid strikes that were consistent with expectations and this one more recently that is larger than our degradation predictions assumed. We will use this flight data to update our analysis of performance over time and also develop operational approaches to assure we maximize the imaging performance of Webb to the best extent possible for many years to come," said Feinberg. 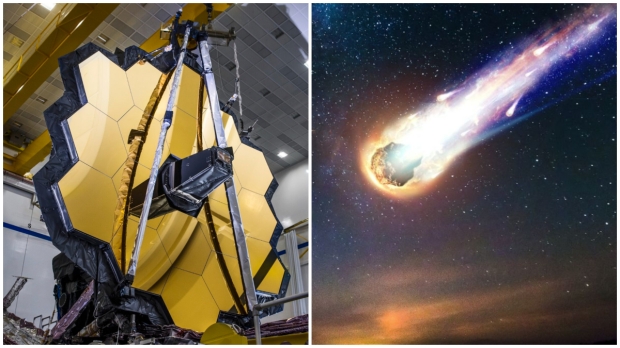 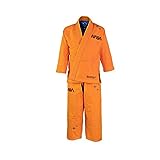