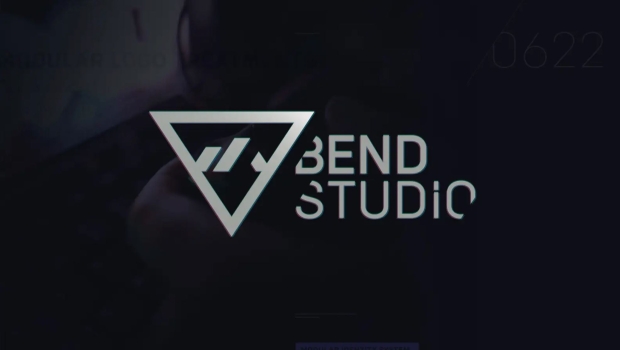 Today Bend Studio reinvented itself. Starting with a new logo, the studio outlined its decades-long history in gaming from Syphon Filter to Uncharted and Days Gone, and gave us clues on what's next on the horizon.

"We are currently working on a new IP that includes multiplayer and builds upon the open-world systems of Days Gone, but brings you a whole new world that we are extremely excited to craft for you. We cannot wait to reveal it to you when the time is right," Bend Studio's Kevin McAllister said.

Bend Studio is now working on a new IP with online multiplayer elements, and the game should be a big part of Sony's new focus on monetized online games. Sony plans to have a whopping 12 live games on the market by 2025 in order to capture the billion-dollar market.

Sony's other studios are also working on live games. Haven's new game is an online title, and Firesprite is also likely working on something. Meanwhile, Naughty Dog is developing a standalone online multiplayer component of The Last of Us II.