The Bored Ape Yacht Club recently announced that it has fallen for a hack that has resulted in hundreds of thousands of dollars worth of NFTs being stolen.

The Bored Ape Yacht Club (BAYC) took to its Twitter account to announce that its Discord servers suffered from an exploit that Fortune reports were a phishing attack. Hackers reportedly got a hold of Boris Vagner's Discord account, who is the community manager for Yuga Labs, the developers behind projects such as Bored Ape Yacht Club. The hackers used Vagner's account and posted links into the official BAYC Discord channel and the metaverse project called Otherside.

Yuga Labs confirmed that the hack occurred and that approximately 200 ETH worth of NFTs were stolen. One Bored Ape Yacht Club NFT and two Mutant Ape tokens. Notably, this isn't the first time Yuga Labs has been hacked, and expensive NFTs have been stolen. Only in April this year, the Bored Ape Yacht Club Twitter account announced that the BAYC Instagram account had been hacked. Hackers used a phishing scam to steal 91 NFTs worth approximately $2.8 million. 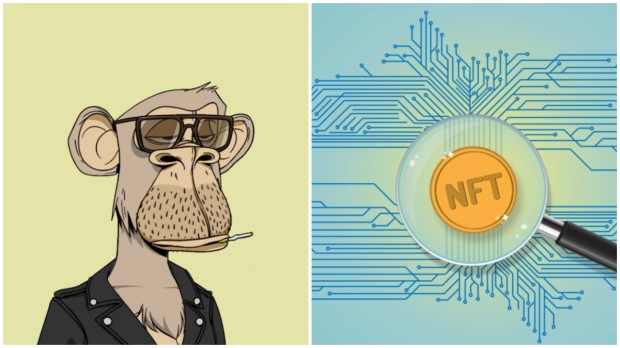