Final Fantasy XVI's development team is being led by some interesting talent, including Devil May Cry 5's combat designer. 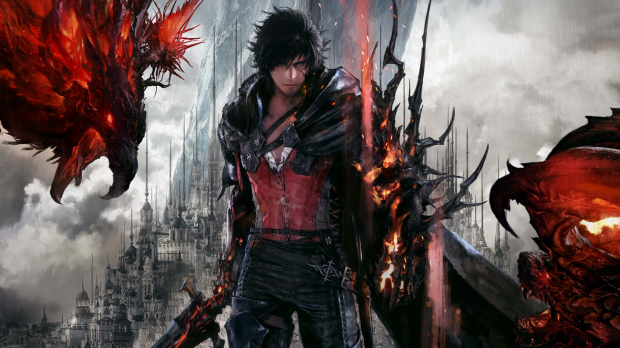 Square Enix's latest Final Fantasy game may end up being one of the best in the series. It's already a true next-gen spectacle on PlayStation 5 with amazing graphics, visuals, and effects, but judging by the developers involved with the project, the actual gameplay could be just as impressive.

The all-star team is pretty eye-catching. Final Fantasy XVI's combat is being led by Ryota Suzuki, who worked on Devil May Cry 5, Dragon's Dogma, and even Marvel vs Capcom 2--this bodes extremely well for the chaotic hack-and-slash action shown in the recent trailer. What's also interesting is how FF16 is being directed by Hiroshi Takai, who worked on Final Fantasy V, a game with a lot of job-switching. Hopefully this is reflected in this modern game, too.

Square Enix has published a list of highlighted development talent working on Final Fantasy XVI, but this is by no means the complete list. The publisher is spending many millions to develop this game and its total game dev spending is up to a record $711 million as of last fiscal year.

Final Fantasy XVI is due out Summer 2023 exclusively on PlayStation 5.