NVIDIA and AMD's next-gen GPUs will be out later this year, with rumors that the highest-end flagship GPUs in the form of the GeForce RTX 4090 Ti... might consume up to 600W of power... well, you've got to cool that 600W of power. 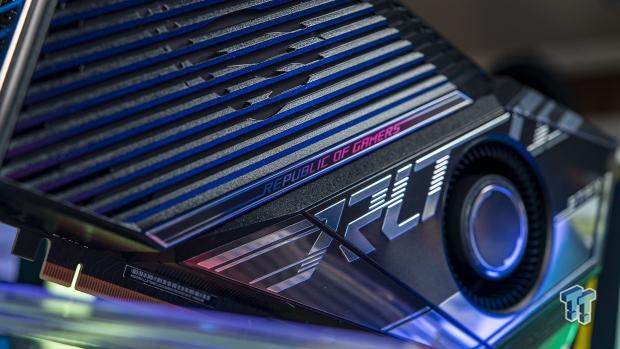 Taiwan's cooling component suppliers foresee fantastic demand for its products in 2H 2022, which is when NVIDIA and AMD will be launching their next-gen GeForce RTX 40 and Radeon RX 7000 series GPUs. According to the latest report from DigiTimes, their sources have said Taiwanese manufacturers like Auras Technology and Sun Max, are excited for 2H 2022 and beyond.

The two Taiwanese cooling component suppliers sat with DigiTimes to talk about the next-gen graphics cards from NVIDIA and AMD, and how their knowledge in cooling designs will be required in the next few years with GPUs going ballistic in performance (and power).

We saw NVIDIA's new flagship GeForce RTX 3090 Ti graphics card shipping with an upgraded PCB and cooling designs from AIB partners... all leading into pushing AIBs to get their cooling designs ready for 350-600W+ GPUs and beyond, and it all begins in the next few months.