SEGA will reveal a new game during a special Japanese live stream on June 3, 2022, the company has announced. 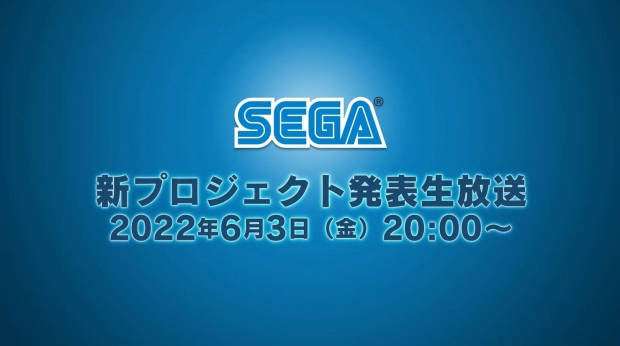 A new SEGA title will be announced next Friday live on YouTube and Nico Nico. Company executive manager Hiroyuki Miyazaki and creative director Yosuke Okunari will showcase the new game, which could either be a new mainline title or a remaster/collection similar to Sonic Origins.

SEGA expects FY23 to be a massive year for both game sales and game releases with plans to nearly double both sales and releases throughout this fiscal year. It plans to release 13 new titles and expects to make 18 million sales throughout FY23 including new games and remaster sales, compared to 7 new game titles and 10 million total sales in FY22. This year's lineup includes announced games like Sonic Frontiers, Sonic Origins, and Soul Hackers 2. 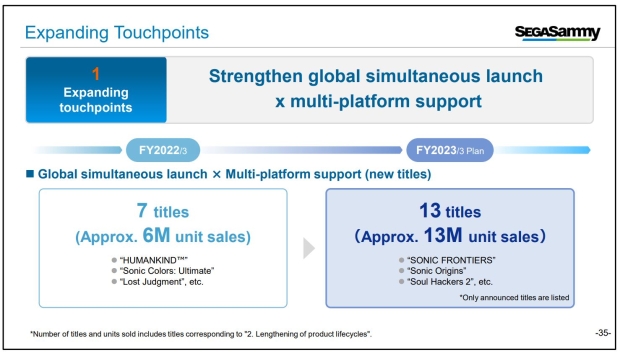 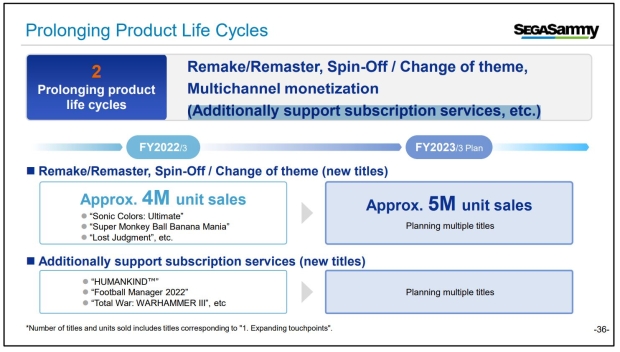 Although this stream is Japanese, the game should release in the West. SEGA has told investors it wants to release all of its games simultaneously across global markets, complete with multi-platform support.