Samsung might not seem like it is struggling given their only competitor in the smartphone race is Apple, but internally -- and I really mean internally, as in at an SoC level -- the South Korean giant is shaking things up, big time. 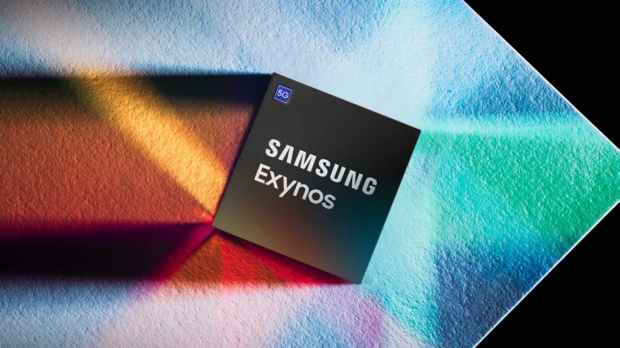 The company is reportedly forming a "Joint Task Force" that has an internal name of "Dream Platform One Team" that will begin work on a next-gen high-end SoC starting in July 2022. We won't see the fruits of Samsung's new SoC labor until 2025, where it will be in a better poisition to fight Apple and its A-series SoC.

Samsung will see a collaboration between their semiconductor division -- Samsung LSI -- and Samsung Mobile Experience Group, with staffers from both divisions working towards a single goal: SoC domination. For those who aren't aware: Samsung has been struggling in a big way, with their new AMD RDNA 2-powered Exynos 2200 'Xclipse' GPU being a huge flop.

Qualcomm has its Snapdragon 8 Plus Gen 1 on the market, and a next-gen Snapdragon 8 Plus Gen 2 around the corner. Apple isn't stopping with its A-series chips, but Samsung won't be ready to compete in a big way until at least 2023 when the silicon begins to form, and then a launch sometime in 2025 (if nothing else happens between now and then).

Naver reports that a Samsung Electronics official teased: "It was a decision made by the top management, boldly and risky, for a long-term vision".