Nearly 18 months ago now I wrote a news article titled "TSMC is so ahead of the game, Samsung might not catch up until 2030" and yeah... well, it will be 2030 before Samsung can catch up to TSMC and its dominant foundry business. 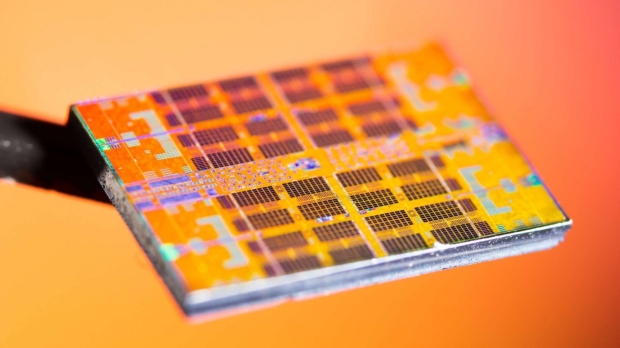 A new report from DigiTimes and their industry insiders said that Samsung will be mass-producing 4nm chips for Qualcomm, and will be getting into a better position to fight TSMC as we lead into 2030... some 8 years from now. Samsung recently announced a rather gigantic $151 billion investment into its chip manufacturing business through to 2030.

The DigiTimes report said: "Samsung Electronics recently announced its wafer foundry now serves over 100 customers. Based on current conditions, the wafer foundry market in 2022 looks to be just as hot as it was in 2021. As a result, the South Korean industry is optimistic about Samsung's wafer foundry, which is about to enter a full-scale growth stage. However, Samsung is still relatively new to the automotive and AI chip fields".