Apple was poised to release its new AR headset later this year but due to overheating and production issues, the AR headset has been delayed into 2023 -- but Apple will still crush Samsung in AR according to an industry analyst. 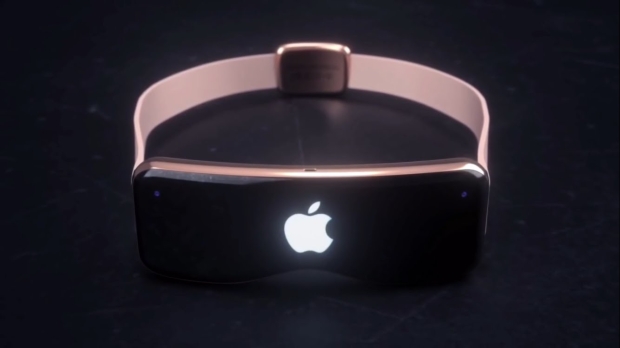 Kim Gwang-soo, an analyst at eBest Investment and Securities said: "Big tech companies, rather than smartphone manufacturers, are leading XR devices because they have the necessary content and platforms. Google has an operating system Android, Microsoft has Xbox and Sony has PlayStation. It's risky for Samsung to roll out XR devices, so it has no choice but to stick to foldable smartphones".

There are other players in the AR and VR headset game, where past, present, and future companies include: Facebook/Oculus/Meta, HTC, Valve, Microsoft, Sony, Qualcomm, and soon... Apple. Samsung doesn't seem to be too worried about not leading in AR or VR, as it is leading in so many other categories the company is probably waiting to see how the market reacts to Apple's huge AR headset release, and has something planning in the wings.

Just as Wccftech points out, Samsung would need to partner up with another company that is already leading in the industry, and then offer them custom silicon for a next-gen product that would be mass-produced as I'm guessing the Samsung Galaxy AR -- or something to that effect -- in 2023 and beyond.