The world's first unmanned seaborne drone carrier was unveiled and launched by China on May 18th, 2022.

The ship can carry over fifty autonomous systems, "including unmanned boats, drones and underwater vehicles," according to Dake Chen, the director of the Southern Marine Science and Engineering Guangdong Laboratory. The ship and its onboard drone systems will be used to undertake marine scientific research and ocean observation.

The vessel is equipped to deploy all of these unmanned systems and control and communicate with them remotely. A command system allows the ship to achieve collaborative operation between the unmanned systems at its disposal. According to the South China Morning Post (SCMP), the ship also reportedly has the "military capability to 'intercept and expel invasive targets.'"

"The Intelligent, unmanned ship is a beautiful new 'marine species' that will bring revolutionary changes for ocean observation," said Professor Dake Chen of the Chinese Academy of Science's School of Oceanography. 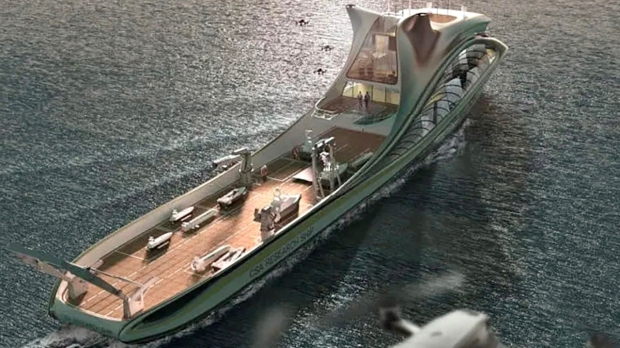 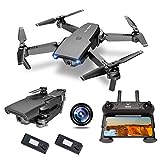