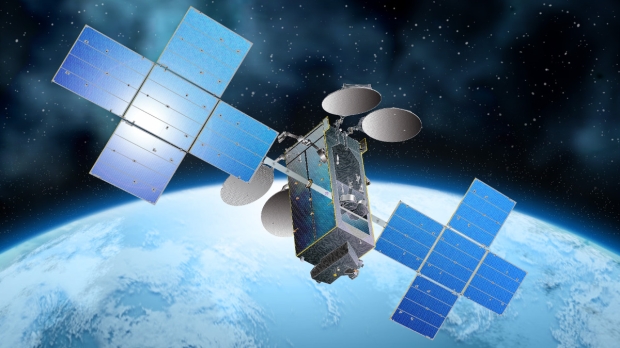 Jupiter-3, also known as Echostar 24, is being built by Maxar Technologies for Hughes Network Systems, a subsidiary of EchoStar. The satellite was scheduled to launch at the end of 2022, after initially being planned to launch mid-way through the year, but delays to several Maxar spacecraft, including Jupiter-3, mean that it is now likely to launch in early 2023.

"This delay is due in part to relocation of critical resources at Maxar to a higher priority government-related spacecraft project," said Pradman Kaul, president of Hughes Networks Systems.

"Maxar's manufacturing facilities are very active building a multitude of government, civil and commercial customer satellites. EchoStar is a valued customer of Maxar. We're working hard and looking forward to successful completion of the Jupiter-3 satellite for them," Maxar wrote in an email on May 5th.

Maxar has also revealed that the satellite's launch weight will be approximately 9,200 kilograms (~20,300 pounds), up from the previous estimation of 5,817 kilograms (~12,825 pounds) at lift-off. The satellite will be the heaviest spacecraft to launch into a geostationary orbit. It will increase broadband capacity for the Americas, Canada, and Mexico, delivering a maximum bandwidth of 500 gigabits per second. 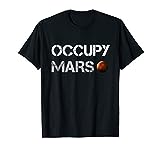