A study on the night-time solar development titled "Thermoradiative Power Conversion from HgCdtTe Photodiodes and Their Current-Voltage Characteristics" has been published in the journal ACS Photonics. 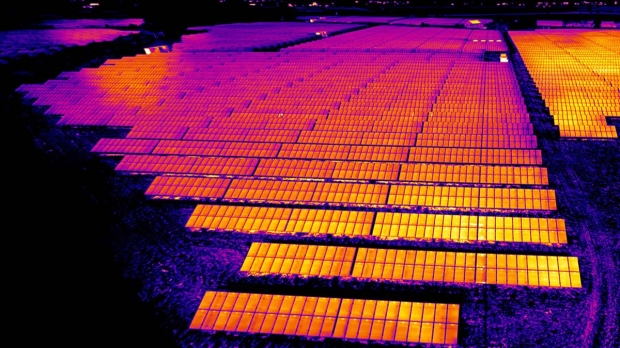 Researchers from the University of New South Wales (UNSW) managed to generate electricity using the energy from heat radiated as infrared light. The device used to generate power is called a thermoradiative diode, a semiconductor device made from materials used in night-vision goggles. Stanford University researchers were able generate electricity with solar panels last month with similar methods.

"Using thermal imaging cameras you can see how much radiation there is at night, but just in the infrared rather than the visible wavelengths. What we have done is make a device that can generate electrical power from the emission of infrared thermal radiation," the researchers wrote.

The process harnesses solar power in a less traditional sense, not directly, but instead from the heat solar energy provides to the environment, which is then re-radiated as infrared radiation. As a proof of concept, though the amount of power generated is relatively small, about 100,000 times less than that produced by a solar panel, the team has made an "unambiguous demonstration of electrical power from a thermoradiative diode."

"Photovoltaics, the direct conversion of sunlight into electricity, is an artificial process that humans have developed in order to convert the solar energy into power. In that sense the thermoradiative process is similar; we are diverting energy flowing in the infrared from a warm Earth into the cold universe," said Dr. Phoebe Pearce, one of the paper's co-authors. 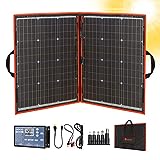