The technology could allow solar panels to continuously generate electricity, even while the Sun is not shining. 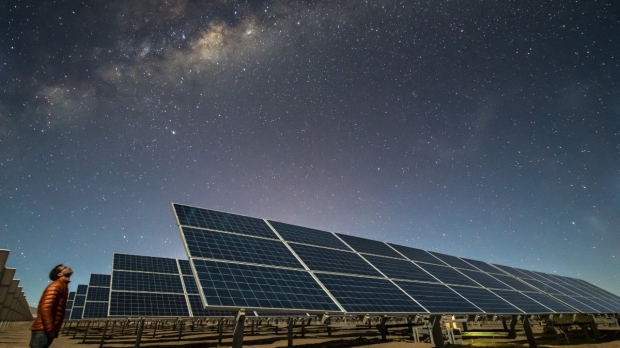 The solar panels were created by researchers from Stanford University, who combined a regular solar panel with a thermoelectric generator. Solar panels, and any other matter warmer than absolute zero, emit infrared radiation, or heat, which radiates out into the atmosphere. On clear nights where this radiation cannot reflect off clouds, the air becomes warmer than the surface of the solar panel, and the thermoelectric generator can use this temperature difference to generate electricity.

"During the day, there's a light coming in from the Sun and hitting the solar cell, but during the night, something of a reverse happens. There's actually light going out [from the solar panel], and we use that to generate electricity at night. The photons going out into the night sky actually cool down the solar cell," said Sid Assawaworrarit of Stanford University told Interesting Engineering.

Assawaworrarit was able to generate roughly fifty milliwatts per square meter of solar panel on the rooftops of Stanford, which he estimates is a record number. His team believes that they could double that rate with improvements on the way to an estimated theoretical limit of between one and two watts per square meter.

"If you can get up to a watt per square meter, it would be very attractive from a cost perspective," Assawaworrarit said. 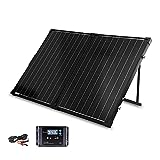