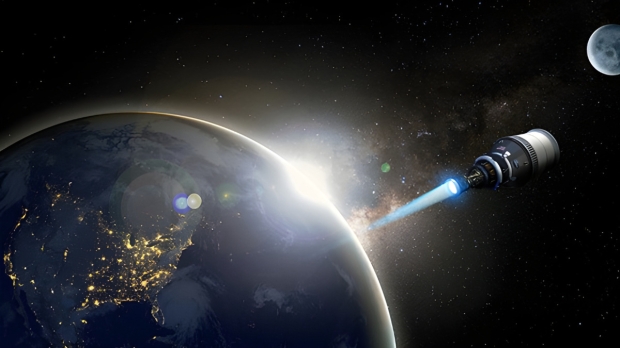 The proposals are for the Demonstration Rocket for Agile Cislunar Operations (DRACO) program, covering the design, development, fabrication, and assembly of the engines. The program's goal is to execute a flight demonstration using nuclear thermal propulsion in space in the fiscal year 2026.