The US House Intelligence Counterterrorism, Counterintelligence, and Counterproliferation Subcommittee will be holding an open hearing on UFOs... or the politically correct term "unidentified aerial phenomena". 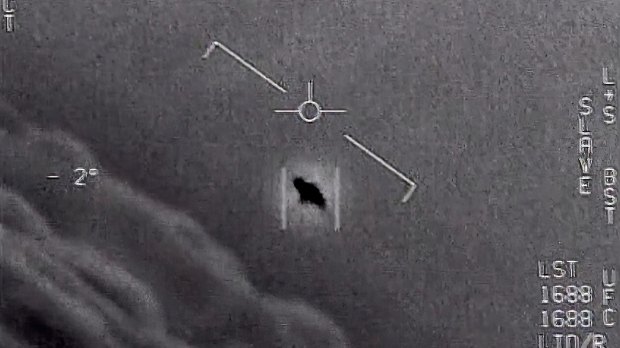 US House Intelligence Counterterrorism, Counterintelligence, and Counterproliferation Subcommittee chairmen Congressman Andre Carson (D-Ind) will be an open hearing at first, before turning to a "closed, classified briefing". Chairman Carson explained: "The American people expect and deserve their leaders in government and intelligence to seriously evaluate and respond to any potential national security risks -- especially those we do not fully understand".

Chairman Carson continued: "Since coming to Congress, I've been focused on the issue of unidentified aerial phenomena as both a national security threat and an interest of great importance to the American people. And I'm pleased to chair the first open Intelligence Committee hearing on these events. It will give the American people an opportunity to learn what there is to know about these incidents. And I look forward to hearing from our witnesses on this critical matter".

Chairman Schiff added: "There's still much to learn about unidentified aerial phenomena and the potential risks they may pose to our national security. But one thing is sure -- the American people deserve full transparency, and the federal government and Intelligence Community have a critical role to play in contextualizing and analyzing reports of UAPs".

"The purpose of this hearing is to give the public an opportunity to hear directly from subject matter experts and leaders in the Intelligence Community on one of the greatest mysteries of our time, and to break the cycle of excessive secrecy and speculation with truth and transparency. I'm grateful to Congressman Carson for his continued leadership, and push for transparency, on this important issue".