For anyone who has seen John Carpenter's "The Thing" you'll know that nothing good can come from the words aliens + Antarctica. Well, an "alien hunter" has reportedly found what he is referring to as an Alien base down in Antarctica, and it's huge. 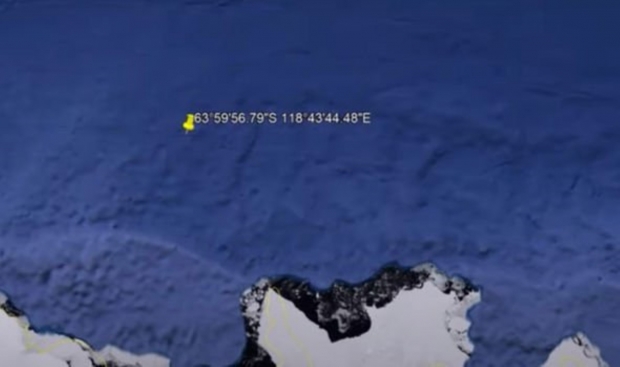 Behind the Scenes explains: "A huge underwater structure 180km off the coast of Antarctica shows, among other objects, huge walls. Suppose, this enormous structure are the remains of a huge ancient settlement or base that is now submerged underwater, then who built it thousands of years ago?"

Waring says that the base hidden down in Antarctica is so big that there is space for UFO spaceships, as well as aliens that are living there. I really hope they get decent internet down there, and watch The X Files on repeat 24/7. 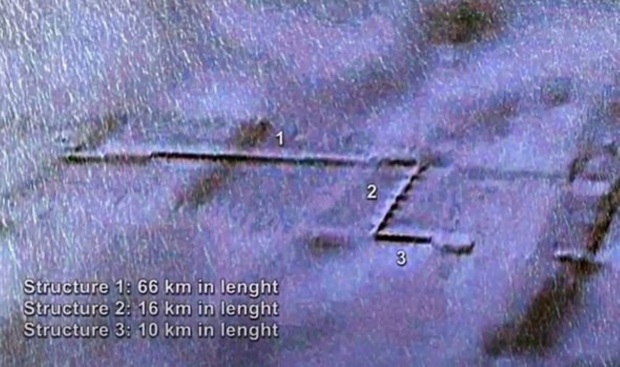 Strangely, for someone who thinks there's UFOs and secret bases in Antarctica that you can easily spot on Google Earth because they wouldn't just cover that up... can't spell "length".

Waring adds: "At area number three on the screenshot, I see a larger part of the structure, probably the main hanger for vehicles, spacecraft to land. The symmetry, shadows and shape all point to this being an alien base. We need to organise an expedition there to confirm it".