Switzerland has been accused of hiding Russian assets by an influential United States government commission. 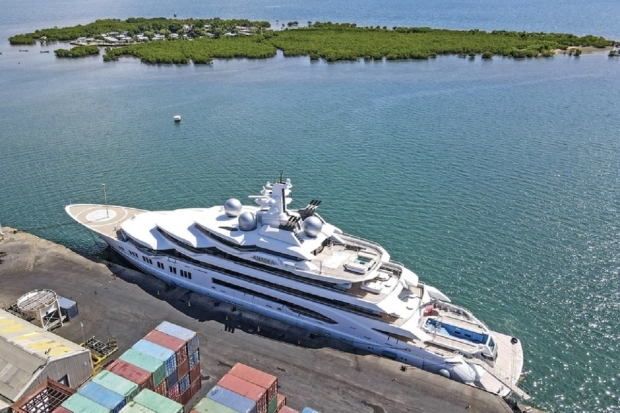 The Commission for Security and Cooperation in Europe states on its website that its mission is to promote human rights, military security, and economic cooperation in 57 countries it operates in across Europe, Eurasia, and North America. The Commission stated that "After looting Russia, Putin and his oligarchs use Swiss secrecy laws to hide and protect the proceeds of their crimes" and that Switzerland has been a very popular and well-known place to "stash plunder".

Mark Pieth, a Swiss anti-corruption expert, testified in front of the Commission on Thursday last week and said that Swiss lawyers use legal loopholes to hide assets. Furthermore, Pieth said Swiss lawyers are creating money laundering structures that aren't covered by anti-money laundering legislation, which, in turn, has impeded banks and authorities from seizing assets. Pieth argues that these legal loopholes are a "real danger for the success of the sanctions regime against Russia".