Canada passed laws on April 28th, 2022, allowing crimes committed on the moon to be prosecuted. 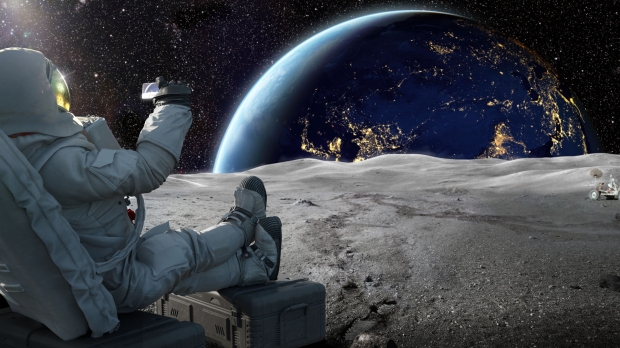 An amendment to Canada's Criminal Code to allow the change passed with members of parliament voting 181 to 144 in favor. The nation had already expanded its jurisdiction to include the International Space Station (ISS), allowing it to prosecute Canadian astronauts who committed crimes aboard it. Consequently, crimes committed on either the ISS or on the moon will be treated the same as those committed in Canada.

The amendment comes alongside increasing space flights year after year and ahead of NASA's crewed Artemis II to the moon, which will see astronauts return to the moon for the first time in over half a century, and that will include a Canadian astronaut on the journey.

"A Canadian crew member who, during a space flight, commits an act or omission outside Canada that if committed in Canada would constitute an indictable offense is deemed to have committed that act or omission in Canada," the amendment to the Criminal Code reads, under the subheading Lunar Gateway.

The Lunar Gateway is a project led by NASA that aims to build a space station orbiting the moon in partnership with the Canadian Space Agency (CSA), European Space Agency (ESA), and the Japan Aerospace Exploration Agency (JAXA). The amendment covers crimes committed en route to or on the station and the surface of the moon itself. 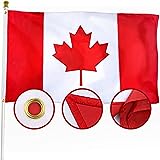