The big tech companies are looking for a more secure means of accessing accounts to replace passwords. 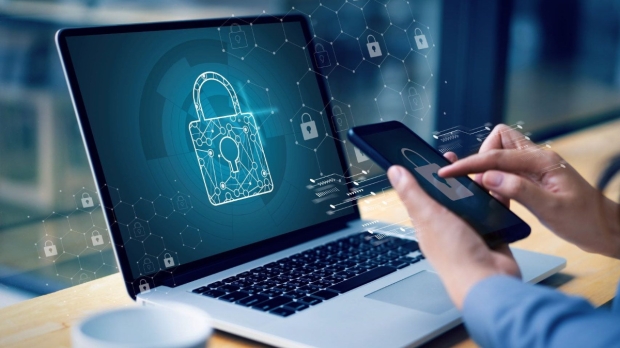 Apple, Google, and Microsoft jointly announced on May 5th that they will be adopting a common standard created by the FIDO Alliance and the World Wide Web Consortium that will allow them to go passwordless. Passwords would be replaced with secure keys or biometric authentication with mobile devices.

"The complete shift to a passwordless world will begin with consumers making it a natural part of their lives. By working together as a community across platforms, we can at last achieve this vision and make significant progress toward eliminating passwords," said Microsoft vice president Alex Simons.

Passwordless authentication would help prevent phishing, where users are tricked into disclosing login credentials and passwords to nefarious individuals. Android and Google Chrome will have passwordless login support built in over the next year, and Apple and Microsoft announced plans to take similar approaches.

"Today is an important milestone in the security journey to encourage built-in security best practices and help us move beyond passwords," said US cybersecurity and infrastructure security agency director Jen Easterly.

"To sign into a website on your computer, you'll just need your phone nearby and you'll simply be prompted to unlock it for access," said Sampath Srinivas of Google.

You can read more from this story on Google and Apple's blogposts. 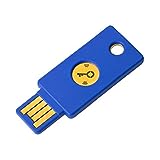