GRAID Technology has just announced its monster new SupremeRAID SR-1010, which the company claims is the world's fastest NVMe and NVMeof RAID card for PCIe 4.0. 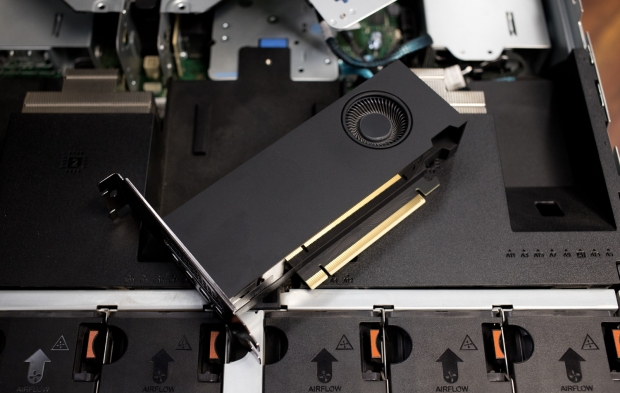 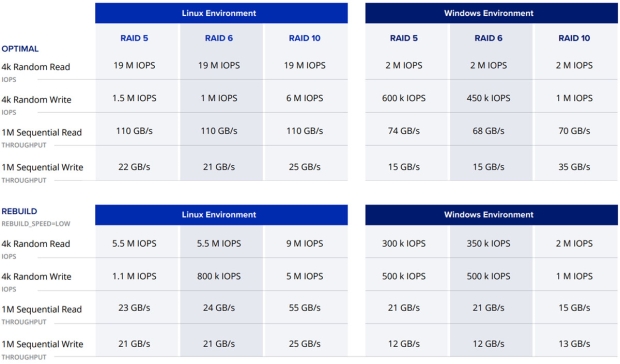 For a rebuild of your RAID array, the new SupremeRAID SR-1010 is lightning fast on Linux: up to 55GB/sec reads and 25GB/sec writes... demolishing the 15GB/sec reads and 13GB/sec writes on Windows. But, man... look at those IOPS between Linux and Windows. Crazy differences: RAID 10 array on the new SupremeRAID SR-1010 provides a huge 19M IOPS on Linux, and just 2M IOPS on Windows (random read IOPS).

The new SupremeRAID SR-1010 is available in dual-slot, low-profile form with power consumption at around 70W. GRAID isn't shipping the card yet, but will be in May, while pricing isn't known just yet.