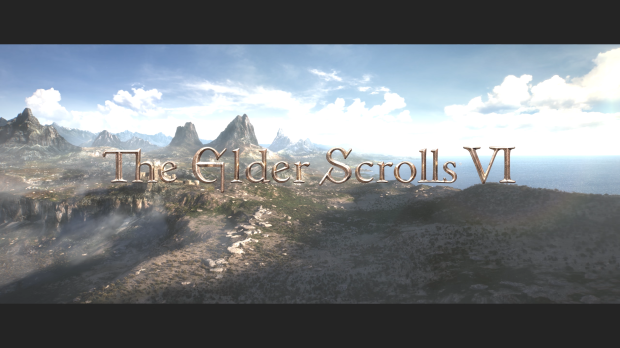 YouTuber Skullzi recently posted up a supposed list of Bethesda's latest projects, including new info on The Elder Scrolls VI. The list is pretty eye-opening. Skullzi's sources say ZeniMax Online is working on a new Mandalorian MMORPG, that a Quake reboot could be in early negotiations, the original cRPG Fallout and TES games are getting remastered by inXile, and some details on TES VI.

Sources have told Bloomberg's Jason Schreier that reports are inaccurate--in fact, they're "bullshit".

"I texted that Skullzi list of bullet points to a source who'd know, and they responded 'Bullshit.'" Schreier said in a recent ResetERA post.

Fans, insiders, and reporters have been speculating on Bethesda's new games for years now, even before Starfield was announced and was only teased as a "big and crazy project."

"Most of this is nonsense. BGS Dallas was working on Spyteam before getting put on Starfield. It was a pet project of Todd's and was just being prototyped."

The developer also had some harsh comments on Starfield's new games engine.