On April 26, the European Union commissioner took aim at Elon Musk over his purchase of Twitter and what the future entails when it comes to content moderation. 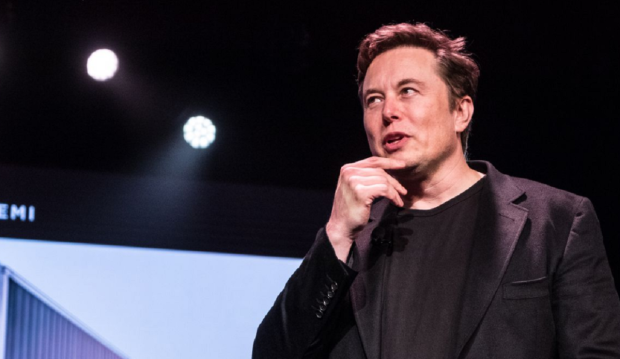 The EU's commissioner Thierry Breton reminded Musk that the second largest social media platform doesn't need "less moderation", which is contrary to Musk's sentiments leading up to an after the purchase of Twitter with the Tesla and SpaceX CEO pushing for free speech as he believes its "the bedrock of a functioning democracy".

Breton spoke to the Financial Times and said that Musk needs a "reality check" if his push for free speech on the platform results in less content moderation and warns that if Twitter doesn't uphold the European Union's rules for content the platform risks being banned across Europe. With the EU's commissioner warning Musk to tread lightly, the same question can be raised for the US's own rules and regulations when it comes to content guidelines.