A study on the vaccine development titled "Enantiomer-dependent immunological response to chiral nanoparticles" has been published in the journal Nature. 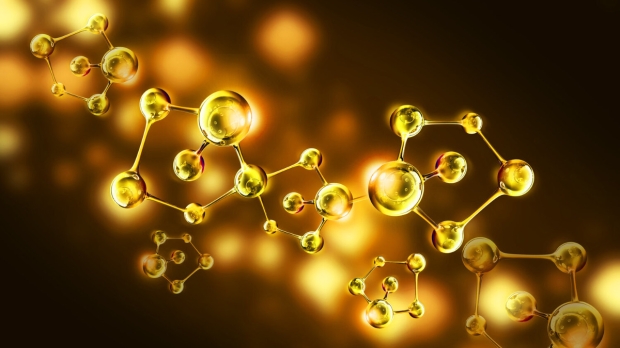 An international research team found that the addition of left-handed chiral gold nanoparticles to vaccines increased their effectiveness by over 25 percent. The gold nanoparticles are added as adjuvants, molecules that boost the immune system's sensitivity to a particular antigen, where an antigen is any substance that elicits an immune response.

"The key to understanding the contribution of these nanoparticles is the concept of chirality, which applies to an object or system that can't be superimposed on its own mirror image. Everything alive on Earth is chiral. Chiral molecules can have entirely different properties depending on whether they're left- or right-handed. The two chiral forms of the same molecule are known as enantiomers," Andre Farias de Moura told Agencia FAPESP.

"A tragic example is thalidomide, a drug prescribed to pregnant women for morning sickness in the late 1950s and 1960s. It caused babies to be born with a range of malformations. One of the enantiomers in the substance had the expected therapeutic effect, but the other atrophied the limbs of the fetus," Moura continued.

The research began before the COVID-19 pandemic, and the researchers paired the nanoparticles with vaccines developed for a specific influenza virus strain. However, Moura says that the breakthrough could be generalized to work for any vaccine, including those for novel variants of SARS-CoV-2 or influenza. 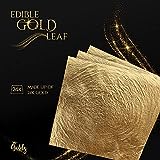