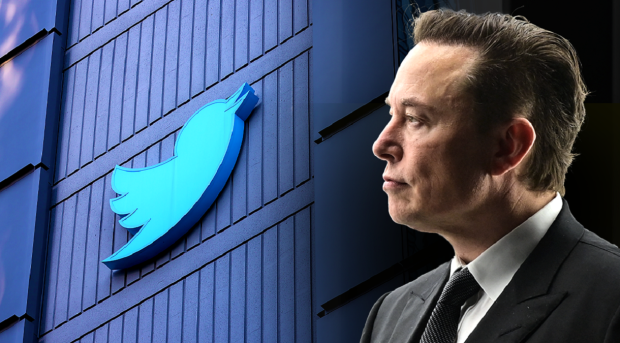 A few days ago, the SpaceX and Tesla CEO put forward an offer of $43 billion to purchase 100% of Twitter's stock and convert the second largest social media platform into a privatized company. To recap past events, Musk originally purchased a 9.2% stake in Twitter in early April, causing Twitter's stock price to rise by 25% following Musk's purchase.

In a letter included in the SEC filing, Musk writes that if his offer isn't accepted, he will have to reconsider his position as a shareholder, which could be translated to "If you don't accept my offer, I will sell my position which may or may not cause Twitter's overall stock price to fall suddenly fall back to where it was before I purchased a position."

In the event of Twitter being handed over to Musk, the Tesla CEO would move to make the platform open-source, as he believes it would lead to having a platform that is trusted by the public, which "is extremely important to the future of civilization", as explained by Musk during a TED Talk hours after he put forward the offer for Twitter. Furthermore, Musk said that "Twitter has extraordinary potential. I will unlock it."

Following Musk's offer to privatize Twitter, privacy and social media experts have raised alarms at the prospect of an individual having control over a platform that can influence real-world events and public opinion. Shoshana Zuboff, author of "The Age of Surveillance", a former Harvard professor and social psychologist, said to The Washington Post that one person having the power of Twitter would be "incompatible with democracy". Adding, "There are simply no checks and balances from any internal or external force."

Zuboff continued and said that if Musk owned Twitter, he would have an amount of user data "that cannot be compared to anything that has ever existed, and allows intervention into the integrity of individual behavior and also the integrity of collective behavior. This is a disaster, and it's not only about Elon Musk, but he kind of puts it on steroids."