A team of NASA-led researchers are planning on broadcasting sensitive information about Earth into the cosmos. 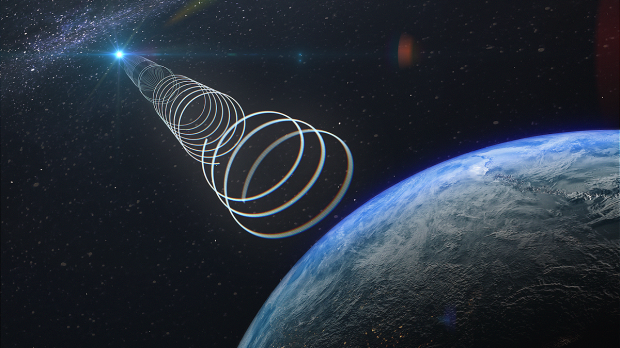 The team's project is called "Beacon in the Galaxy" (BITG) and involves operating the SETI Institute's Allen Telescope array in California and China's Five-hundred-meter Aperture Spherical Radio Telescope (FAST) to broadcast information about Earth's biology, location, images of humans, solar system pictures, and an invitation for aliens to respond to the message.

The project has been opposed by researchers from the United Kingdom's Oxford University who have warned that it may not be a good idea to send out sensitive information about Earth and the human race as an alien civilizations that may receive the information may not have the best intentions. FHI scientist at Oxford, Toby Ord said that there should be a public discussion before any signals are sent out, adding that there is even dangers involved in listening to incoming messages.

"These dangers are small but poorly understood and not yet well managed," said Ord. Adding, "Given the downside could be much bigger than the upside, this doesn't sound to me like a good situation in which to take active steps toward contact."