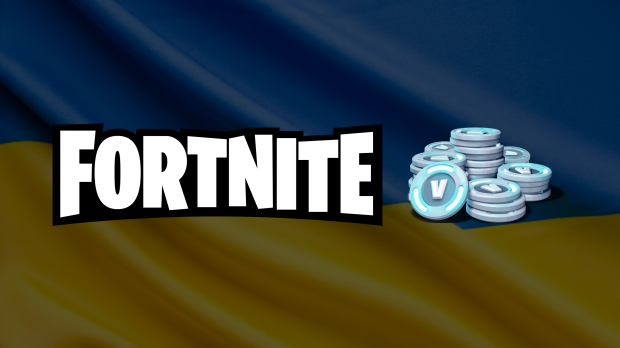 A bit ago, Epic announced that it would donate all Fortnite microtransaction proceeds made in a 3-week period to humanitarian groups to help war-torn Ukraine. Now the campaign has ended and gamers have helped generate a staggering $144 million in revenues and profits across all platforms. 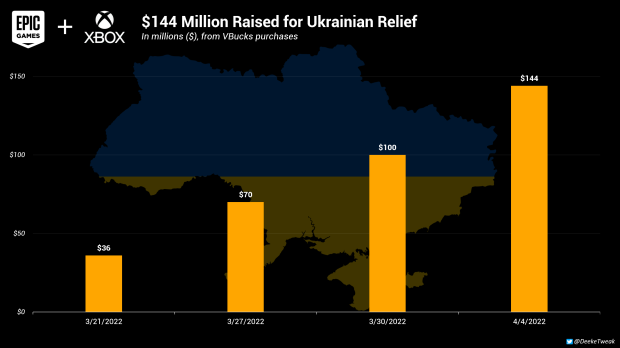 It's worth noting that the donation sum includes 100% of Xbox and PC revenues, whereas the 30% platform holder feeds have been deducted from Fortnite earnings on PlayStation, Switch, and mobile. Our records show that Fortnite traditionally makes around $297 million in revenues per month on all platforms, and earnings have undoubtedly spiked thanks to this donation campaign.

Based on our findings, the games industry has raised nearly $200 million for Ukraine with Epic's contribution making up the bulk of donations. 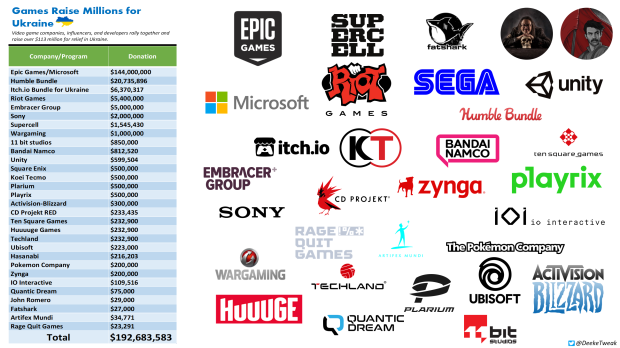