The Matrix Awakens: An Unreal Engine 5 Experience is probably the very best graphics available on any platform right now, and you can download it right now and play it on your rig.

But even with some of the fastest silicon on the planet, you're not going to be hitting 4K 60FPS easily, with even an Intel Core i9-12900K and NVIDIA GeForce RTX 3090 Ti graphics card incapable of hitting 4K 60FPS. You're going to get around 40-50FPS average at 1440p to 4K on that type of hardware.

The download itself is around 93GB, but you can get that down to a much slimmer 17GB thanks to developer Victor Careil from Unreal Engine plugin maker VoxelPlugin. Not too damn bad at all, eh?

Bang4BuckPC Gamer has a video with an AMD Ryzen 9 5950X processor + NVIDIA's latest GeForce RTX 3090 Ti running The City Sample at 4K at around 45FPS average. Bloody good, given how great the demo looks. 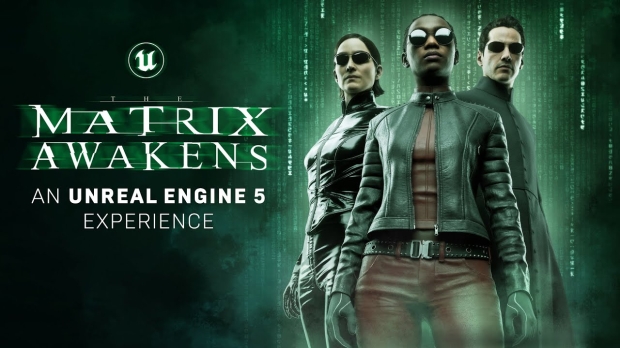