What is real? That's the question you'll be asking after watching this amazing Unreal Engine 5 tech demo. 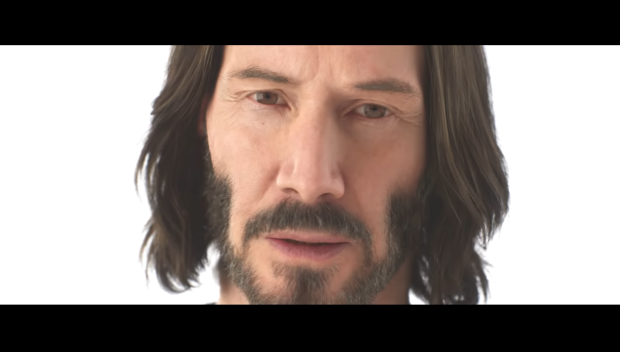 Epic's new Unreal Engine 5 is so powerful that it may defy the limits of reality--you know, what Neo does at his day job. Is it the spoon that's bending? Or is it us? Epic Games is taking advantage of the new Matrix Resurrections film release to showcase the true might of Unreal Engine 5 with an interactive tech demo featuring Neo and other characters from the Matrix series.

The free demo is called Matrix Awakens: An Unreal Engine 5 Experience and it's available for pre-download on PlayStation 5 and Xbox Series X consoles.

The teaser shows incredible next-gen animation and promises to deliver the "future of interactive storytelling and entertainment." The demo should be available when the Game Awards premieres on December 9.