It's official: Kingdom Hearts 4 is happening and the series just got a massive visual upgrade.

Square Enix today celebrated 20 years of Kingdom Hearts with a look at the past and the future of the series, including a big Kingdom Hearts 4 reveal. The game is set during the new Lost Master Arc storyline and shows a very high-def Sora waking up in the Quadratum, a modern-day city that looks like something out of an Unreal Engine 5 tech demo (in fact the entire trailer looks like an engine tech demo). 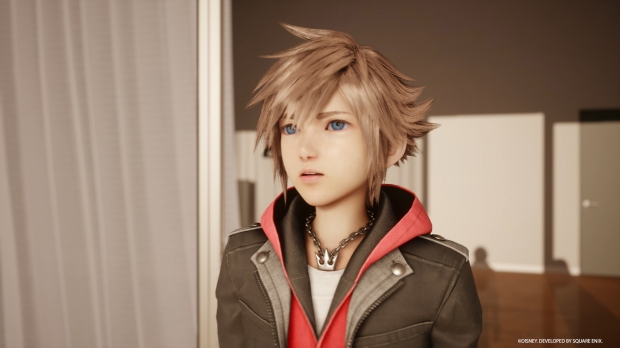 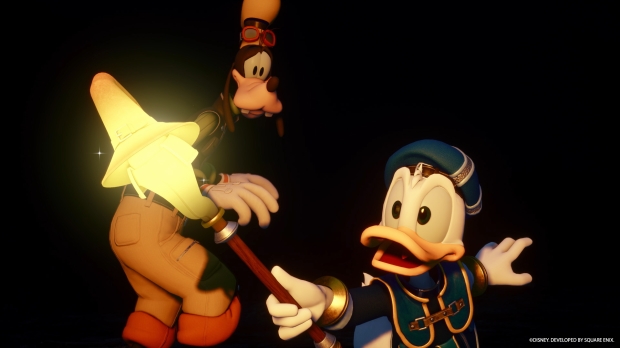 The footage showcases visuals and graphical fidelity never before seen in the Kingdom Hearts franchise, suggesting a next-gen exclusive release on PlayStation 5 and Xbox Series X/S. Donald Duck and Goofy are also in the game, alongside an incredible-looking model of Strelitzia from Kingdom Hearts Union X. Square Enix didn't reveal many details in the trailer and there's no release date or window, but we do know that Tetsuya Nomura is attached to the project (Nomura is also helping with the new Final Fantasy VII Remake episodic series). 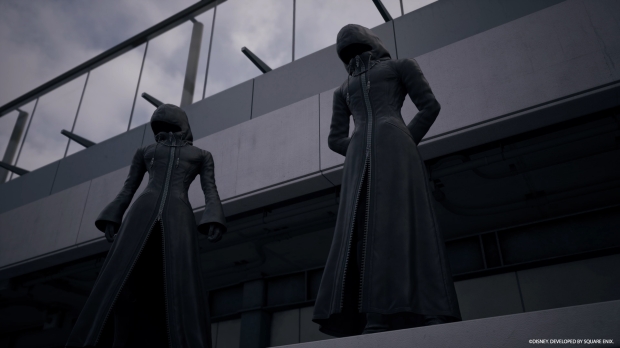 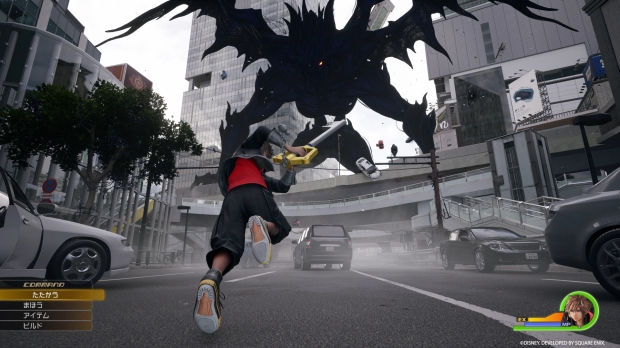 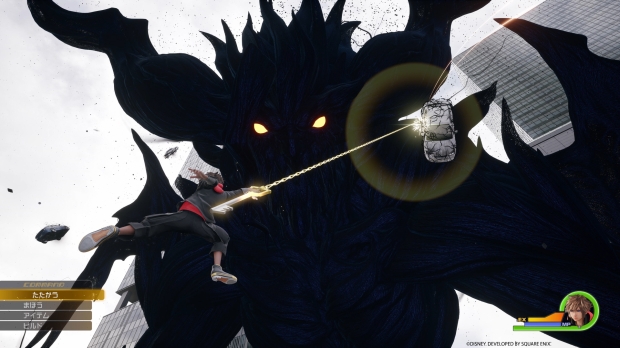 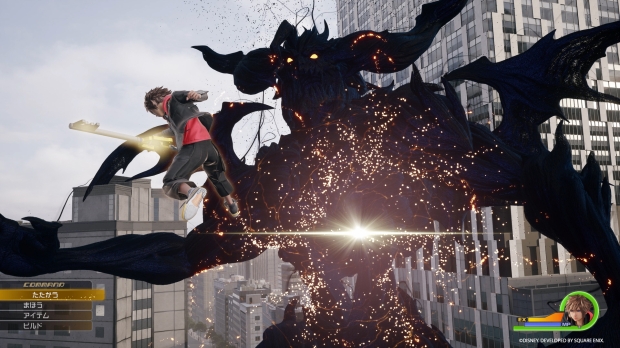 "We're thrilled to celebrate the series' 20th anniversary with the announcement of two new KINGDOM HEARTS titles," said KINGDOM HEARTS series Brand Manager, Ichiro Hazama. "We'd like to thank the fans for all of their support over the years, and we can't wait for them to experience all that's to come for Sora."

"Sora is an original Disney video game hero like no other, beloved by our team, and fans across the world. We've been honored to work with Tetsuya Nomura and his team for two decades to introduce these original stories of discovery, courage, and friendship," said Nana Gadd, Director, Walt Disney Games.

"This glimpse into Sora's next adventure is just the beginning - we can't wait to show more when the time is right."