Ukrainian officials have announced that Russia has launched an attack against a Ukrainian military airbase located in eastern Ukraine. 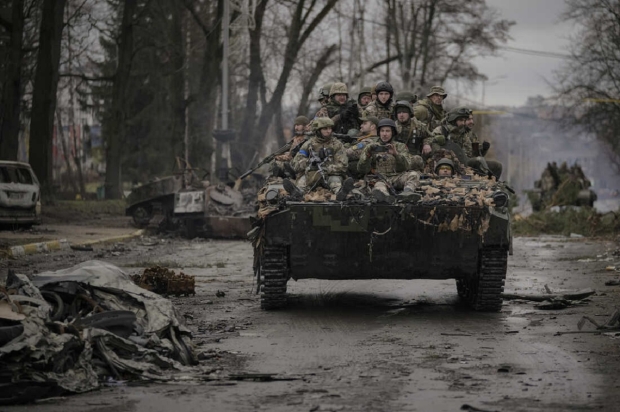 According to the Ukrainian head of the Poltava Regional Military Administration, Dmytro Lunin, Russia launched an attack against the Myrhorod Air Base located in central-eastern Ukraine, destroying a MiG-29 fighter jet and a Mi-8 helicopter.

Igor Konashenkov, a spokesperson for the Poltava Regional Military Administration, said to the independent Russian news agency Interfax that the Russian attack also destroyed an ammunition depot and injured at least two individuals. The attacks from Russia in eastern Ukraine come after the Kremlin began to withdraw its forces from the surrounding regions around Ukraine's capital of Kyiv. Now, Russia is focusing on eastern Ukraine and specifically the region around Donbas that's located on the eastern border.

According to Ukraine's foreign minister, Dmytro Kuleba who spoke to NATO members on Thursday, the "battle for Donbas will remind you of the Second World War."