A study on the new cell titled "Human distal airways contain a multipotent secretory cell that can regenerate alveoli" has been published in the journal Nature. 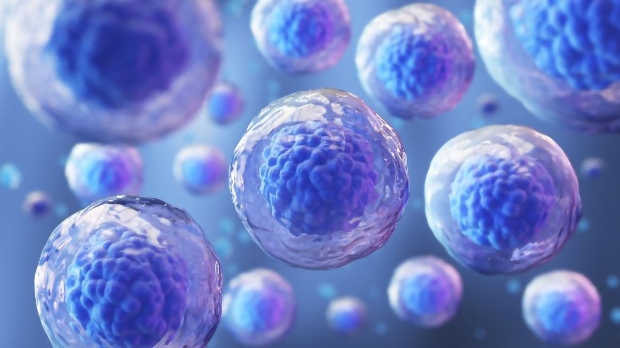 Scientists found the new cell tucked away inside human lungs called respiratory airway secretory (RAS) cells. They are found in the bronchioles of the lungs, which connect to alveoli that allow oxygen and carbon dioxide exchange between the air we breathe and the lungs.

The RAS cells have two roles within the lungs; secreting molecules to maintain the bronchioles' fluid lining to increase the lungs' efficiency and rigidity and can serve as a progenitor cell to alveolar type 2 (AT2) cells. When other alveoli cells are damaged, these RAS cells can differentiate into the AT2 cells (similar to how a stem cell can differentiate into other cell types) and will be able to secrete a chemical that is used to repair the other damaged alveoli cells.

"RAS cells are what we've termed facultative progenitors which means they act as both progenitor cells and also have important functional roles in maintaining airway health," senior author Edward Morrisey, a professor at the Perelman School of Medicine at the University of Pennsylvania told Live Science.

"We really don't know if this discovery could lead to a potential cure for COPD [chronic obstructive pulmonary disease] yet. However, since COPD is a disease we know very little about, any new insight should help the field start to think about new therapeutic approaches that could lead to better treatments," Morrisey continued.