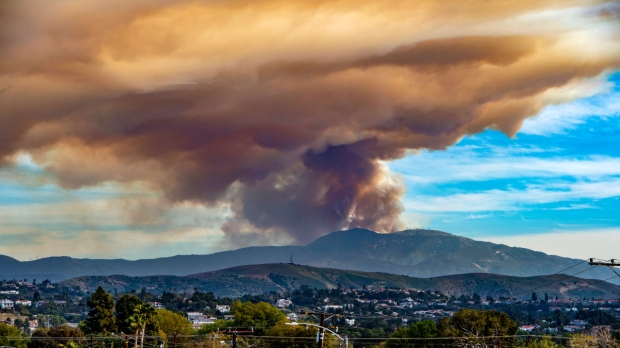 Climate experts have warned that we have less than three years to stop the increasing greenhouse gas emissions and less than a decade to cut them almost in half to secure a "liveable future." The IPCC says this can still be accomplished, but current policies will see that possibility slip away if allowed to continue. The new 2,800-page report marks the third installment of the IPCC's Sixth Assessment Report.

"Some government and business leaders are saying one thing, but doing another. Simply put, they are lying. And the results will be catastrophic," said UN chief Antonio Guterres.

The report, titled Mitigation of Climate Change, details the necessary actions to be taken to prevent any catastrophic outcomes from climate change before it is too late. The first is to stop greenhouse gas emissions from rising before 2025 to avoid a global temperature rise of two degrees Celsius above pre-industrial levels, one of the less ambitious targets of the Paris Agreement. By 2030, emissions will need to drop by 43 percent, and by mid-century, they will have to drop by 84 percent to stay on track.

"We are at a crossroads. The decisions we make now can secure a liveable future. We have the tools and know-how required to limit warming," said IPCC chief Hoesung Lee.

You can read the full report, FAQs and summaries on the IPCC website.