The head of the United Kingdom's spy agency has said that Putin is being misled about the Ukraine war and misjudged the situation. 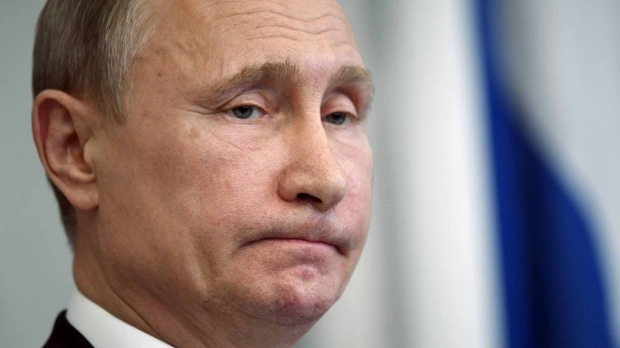 According to the director for Government Communications Headquarters (GCHQ), Sir Jeremy Fleming, who spoke at the Australian National University in Canberra on Thursday, Russia's President Vladimir Putin has "massively misjudged the situation" in invading Ukraine and has underestimated the resistance that his army met. Additionally, Fleming said that Putin overestimated his abilities and didn't expect the economic consequences of his actions to be so severe.

The head of Britain's intelligence agency said that the agency has reports of Russian soldiers who are short of weapons, morale, and even rebelling against commanders by refusing to carry out orders which have led to them sabotaging their own equipment. Furthermore, Fleming said Russian troops have "even accidentally shooting down their own aircraft."

"The great irony is, of course, that through his actions, Putin has brought upon himself exactly what he was trying to avoid-a Ukraine with a renewed sense of nationhood, a NATO that is more united than ever, and a global coalition of nations that condemn his actions," said Fleming.