One of the first sites captured by Russia during of its invasion of Ukraine was the Chernobyl Nuclear Power Plant, and other nuclear sites have since been targeted. 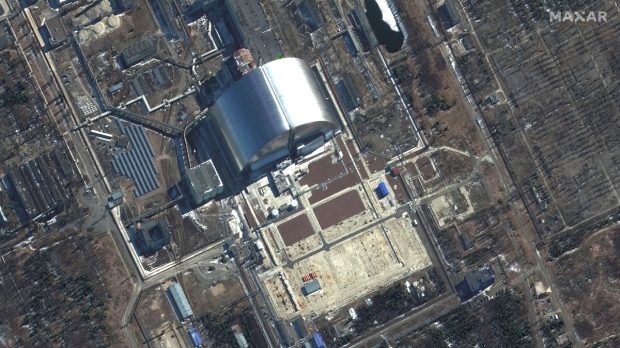 The laboratory was located near the abandoned Chernobyl nuclear power plant and used to monitor radiation levels from nuclear waste. The European Union-funded lab was an attempt to handle radioactive waste more effectively, allowing for on-site analysis of waste samples and the packaging used to dispose of the radioactive waste.

The lab also contained radionuclides, unstable atoms that can emit large amounts of radiation, which Russian forces have reportedly taken. The State Agency of Ukraine on Exclusion Zone Management reported that "highly active samples and samples of radionuclides that are now in the hands of the enemy, which we hope will harm itself and not the civilized world."