The target of the latest attack was the Kharkiv Institute of Physics and Technology (KIPT), resulting in the destruction of the lab and its neutron generator. The head of the International Atomic Energy Agency (IAEA), Rafael Mariano Grossi, says the inventory of radioactive material was small, and no radiation release has been detected following the site's destruction.

The lab was used for research and provided medical isotopes for health care workers. Grossi has said he is ready to meet with Ukrainian and Russian officials to ensure the safety of atomic sites as the war escalates. Other facilities are at risk of damage in addition to any one of Ukraine's fifteen nuclear power plants, such as nuclear-waste storage sites in Kyiv that have already been damaged.

The IAEA has warned that communication has been lost with a site responsible for handling radioactive sources in the port city of Mariupol in Ukraine. Kadri Simson, the European Union's Energy Commissioner, has called on Russia to "return all of Ukraine's nuclear facilities to the full operational and regulatory control of Ukraine, including unhindered access of staff to these facilities, both at Zaporizhzhia as well as in the Chernobyl Exclusion Zone."

"I find it unacceptable that Russia can continue its privileged role at the IAEA in view of its irresponsible military actions on the ground in Ukraine," Simson continued. 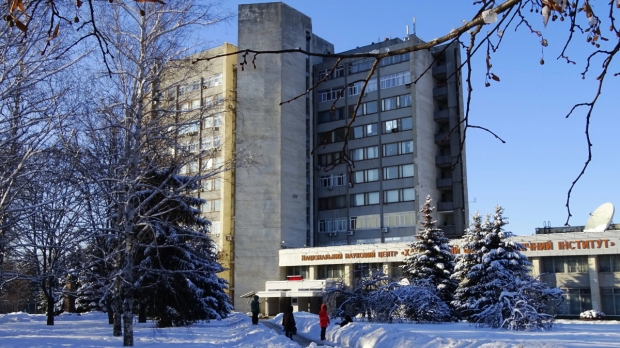