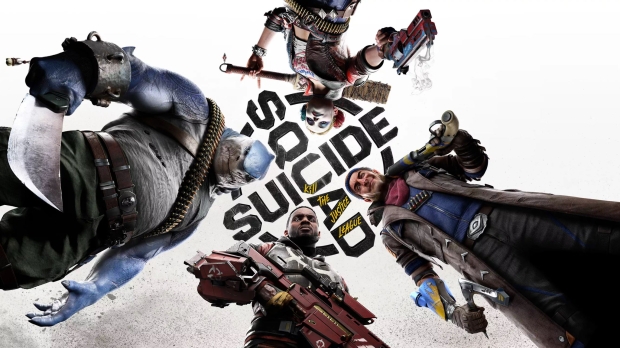 Suicide Squad: Kill The Justice League is a new four-player online live service game from the developers of the hugely-popular Batman: Arkham series. WB Games has been betting big on this game's development for years now, and the anti-hero project was due out sometime in 2022.

Now the game, which sees you hunting down corrupt versions of Superman and other heroes, won't be releasing until 2023--a move that makes sense considering the publisher's current slate and the current state of the game.

Today Rocksteady co-founder Sefton Hill announced the 2023 delay: "We've made the difficult decision to delay Suicide Squad: Kill The Justice League to Spring 2023. I know a delay is frustrating but that time is going into making the best game we can. I look forward to bringing the chaos to Metropolis together. Thanks for your patience."

The reality is WB Games has a packed 2022 lineup with Hogwarts Legacy in Holiday 2022 and Gotham Knights, a new co-op Batman game from WB Montreal, in October 2022. Both of these games have also been in development for years and the publisher (and its WarnerMedia parent) want to space things out to maximize reach and earnings for each project.

Plus a delay gives the team extra time to polish and make sure all the complex working parts of a live game are intact at launch.