Netflix has announced Tekken Bloodline, a new anime series that will delve deep into Jin Kazama's past.

The latest video games adaptation will jump into the Tekken series. Netflix is producing an animated series based on Bandai Namco's popular fighting franchise Tekken, complete with an early exploration of the Mishima family saga that has carried across decades' worth of games. No release date has been announced for Tekken Bloodline.

This isn't Tekken's first anime adaptation; the series was adapted into a motion picture in 1998 during the height of Tekken 3's massive success (and just a year before Tekken Tag's launch).

The show comes at an interesting time when Bandai Namco has confirmed it will transform its IPs into various metaverses, complete with transmedia content and interconnected video game experiences. The publisher is also likely working on the next Tekken installment following Tekken 7's landmark success.

Tekken characters that appear in the Bloodline trailer

"Power is everything." Jin Kazama learned the family self-defense arts, Kazama-Style Traditional Martial Arts, from his mother at an early age. Even so, he was powerless when a monstrous evil suddenly appeared, destroying everything dear to him, changing his life forever. Angry at himself for being unable to stop it, Jin vowed revenge and sought absolute power to exact it. His quest will lead to the ultimate battle on a global stage - The King of Iron Fist Tournament. 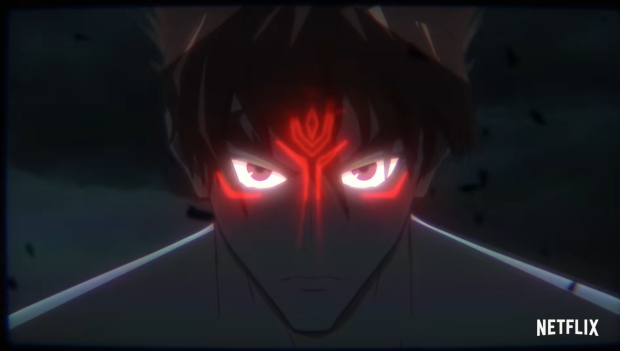