Today it's time to go back to a time when the Xbox 360 was brand new. It was a time when Bethesda convinced me to buy an entirely new video games console just to play Oblivion. That was sixteen years ago today, and the game is still just as impressive as ever. 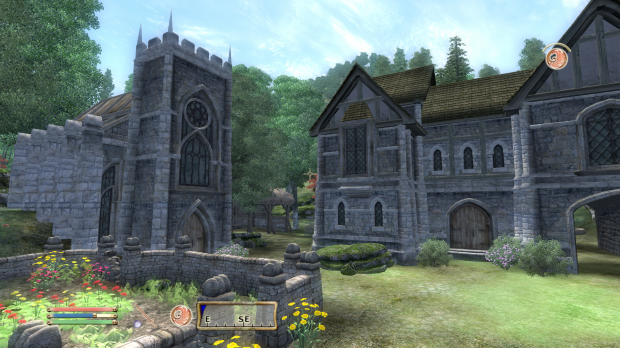 Oblivion's release was a time of enchantment and magic. The game is pretty old today--old enough to legally drive that old Studebaker you bought it years ago as a starter car--but the RPG has aged like a fine wine. 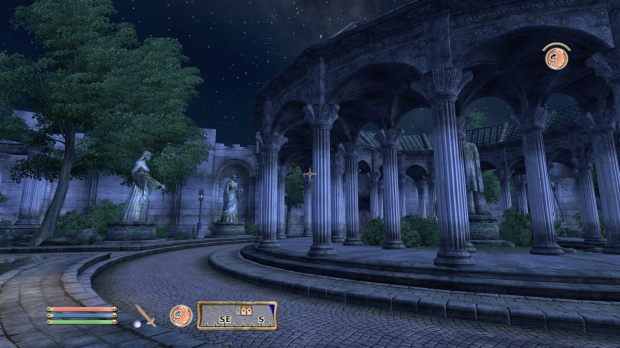 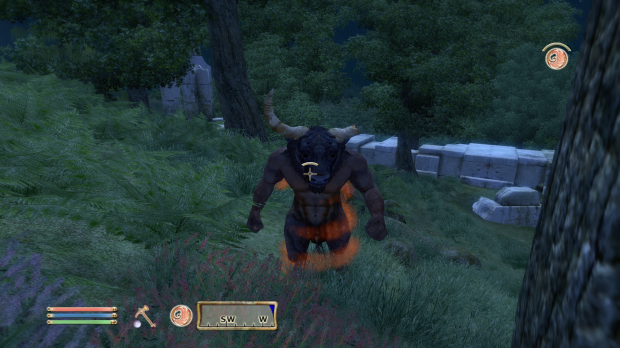 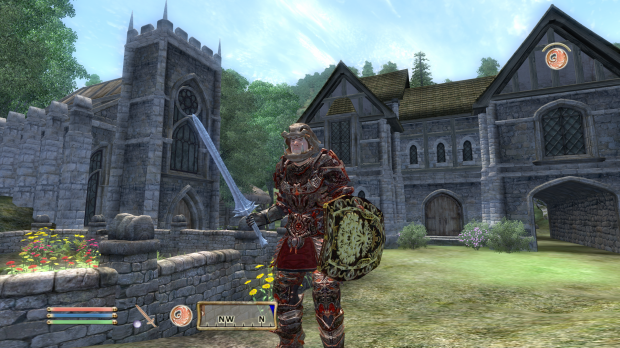 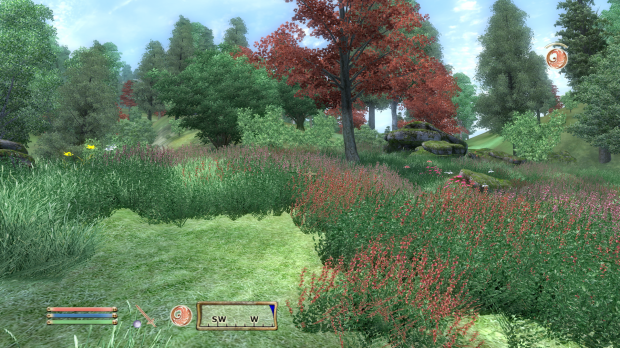 The graphics aren't too shabby and still hold up even on the Xbox 360, with an extra injection of visuals on the Xbox Series X. The draw distances aren't so great though... 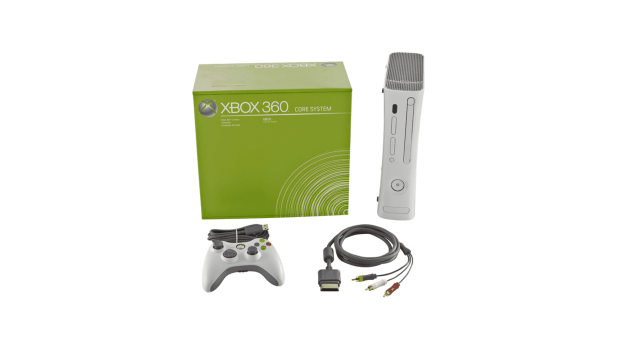 During that time so long ago I managed to buy an Xbox 360 at my local Target for a cool $300. What a steal! I thought I had gotten a good deal. Turns out I bought the Xbox 360 Core Version, the SKU that ships without any onboard storage. I fired up Morrowind and played for about 5 hours...then I tried to save. I couldn't because there was no storage. It was pretty painful... 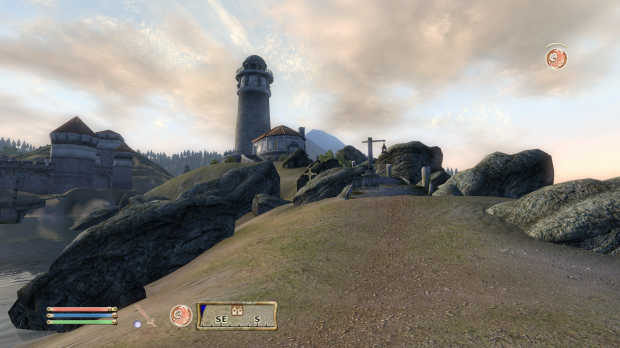 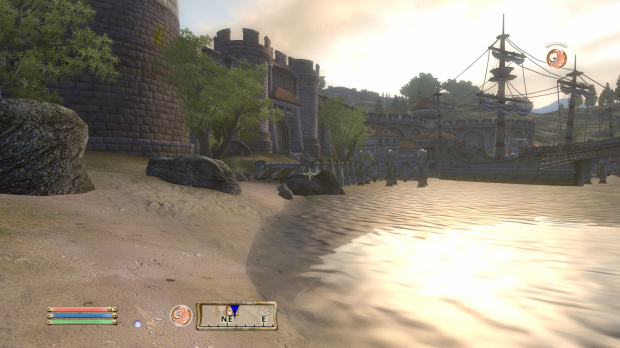 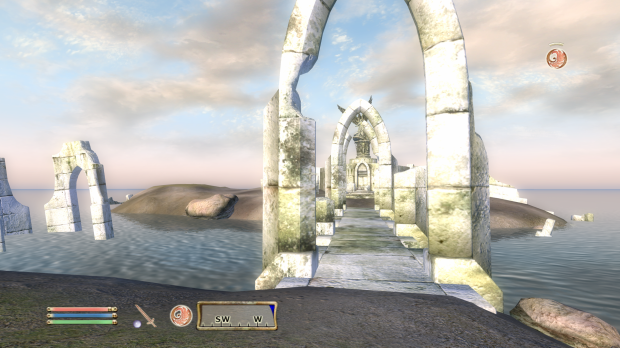 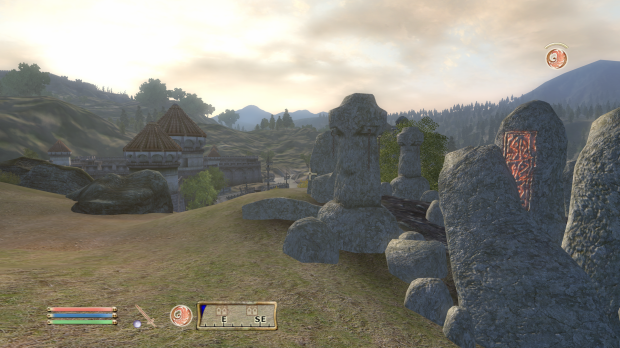 It was worth it though. Buying an entire console is something I rarely do to experience a game--I did it to play Breath of the Wild on the Switch--but Oblivion was special.

Sixteen years later, it is still special. Today you should take some time away from your day to jump back into those bright gleaming high fantasy forests and just revel in the beauty of the classic RPG experience. Maybe smack around a minotaur or two, delve an elven fortress, and hang out with some hilarious NPCs.