If Bungie had their way, Destiny 2 wouldn't have happened. But the sequel might've been necessary for the game to continue. 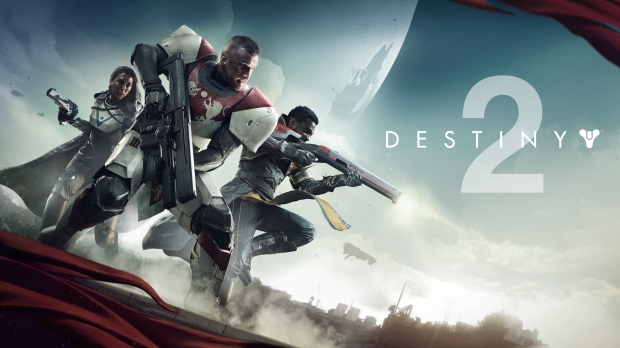 Destiny was always meant to be a singular game that evolved over time. Bungie didn't like the idea of a sequel (and they still don't). In a recent interview with Axios, Destiny 2 general manager Justin Truman says one game was always the plan and Destiny 3 isn't happening.

"We're trying to make Disneyland, right? And you don't build Disneyland 2. You update it and improve it and make it more modern."

Even still, Bungie has yet to solve a critical problem that most live games face: Running out of space. As Destiny grows, so too does the massive library of high-resolution textures, assets, and various data points. The game gets bigger and takes up more storage space on both hard drives and servers.

Bungie's only option so far is to cull the game, trimming the fat in a process they called "vaulting". This left the lean content that players could digest while chewing on the latest expansions.

"Past content becomes an anchor that prevents you from moving forward and creating new content," Truman said in the interview.

Unfortunately this means major slices of the game are now gone, including the entire Forsaken expansion. 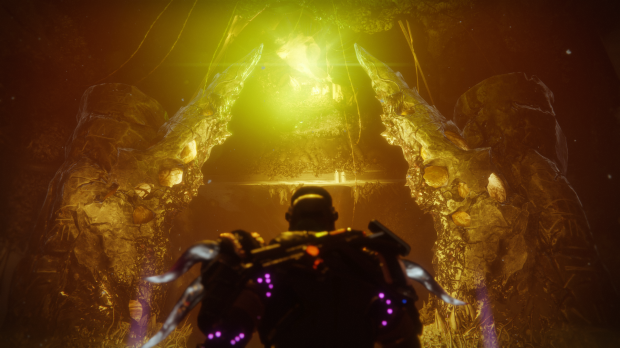 As much as Bungie didn't want to release Destiny 2, it might've been necessary.

Destiny 2's release in 2017 was a complete restart for the franchise. Bungie got to start from scratch and didn't have to carry over content from Destiny 1 over (although they eventually did in many respects). The process was tough and it was like rebooting an already-viable live game so it felt new, and also created months of controversy within the Destiny community.

Destiny 2 is in good shape otherwise. The game is still immensely popular and Bungie has become more agile in tackling problems. For example, The Witch Queen just released about a month ago and Bungie is already making adjustments to the convoluted weapon crafting system.

Games like Destiny will always have problems and before Bungie can really move forward they have to solve the almighty conundrum: What do they do will all that data?