AMD is getting ready to drop its refreshed Radeon RX 6950 XT graphics card, with some 'Super-style' upgrades including faster 18Gbps GDDR6 memory. 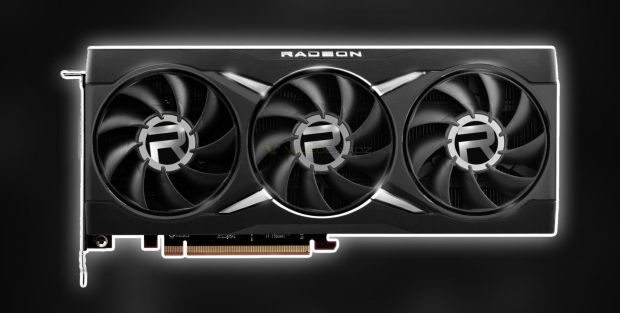 An all-black cooler reminds me of the earlier TITAN series GPUs from NVIDIA, where the TITAN X dropped almost to this day in 2015. NVIDIA used the GeForce GTX TITAN X as a much more premium-focused GeForce GPU with much more VRAM (12GB at the time) and a serious all-black cooling design.

In previous rumors, we heard AMD's new flagship Radeon RX 6950 XT graphics card will see its GPU clocks at over 2.5GHz, which will be impressive to see -- and give NVIDIA's suped-up Ampere-based GeForce RTX 3090 Ti a run for its money.