United States officials have claimed that Russia requested military support from China for its invasion into Ukraine. 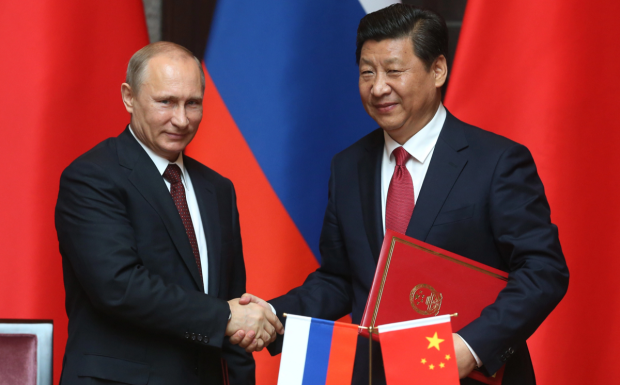 The US senior officials have remained unnamed but spoke to multiple news outlets such as The New York Times, Fox, Washington Post, and CNN, claiming that Russia asked China for military and economic assistance to help its invasion into Ukraine. The Times asked the unnamed officials what type of weaponry Russia allegedly requested from China, to which the US officials declined to comment.

In response to these allegations from US senior officials, Chinese Embassy spokesperson Liu Pengyu spoke to CNN and said that he's "never heard" of any request for aid from Russia, adding that "China is deeply concerned and grieved on the Ukraine situation. We sincerely hope that the situation will ease and peace will return at an early date."

Despite the comments made back in early February from Russia and China where both countries declared their friendship had "no limits", China hasn't shown support for Russia's invasion into Ukraine. For more information on this story, check out this link here.