Xbox has a vision for a cyclic, streamlined flow of new games that are both revealed and released over time. 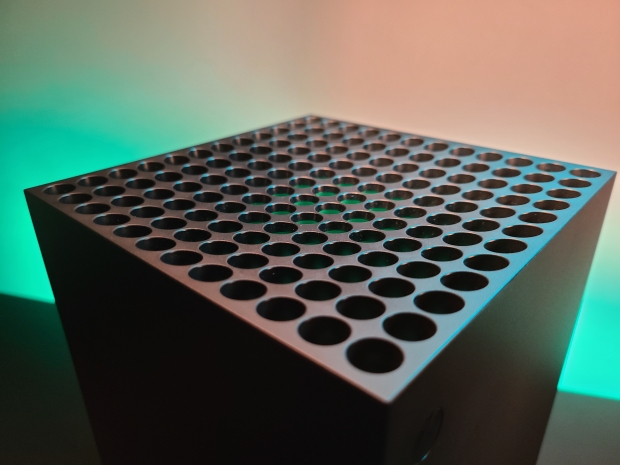 Xbox's game division is absolutely massive. When Activision-Blizzard joins Microsoft, Xbox gaming will have over 30 teams working on a multitude of projects. There's so many games in development right now--and that's how Microsoft wants it. Xbox gaming aspires to have a kind of restaurant that's always updating its menu while serving up something new, and wants to give full visibility of its gaming feast to hungry diners.

"We want to get to this point where there's a steady flow of great games that are coming that customers can predict," Xbox president Phil Spencer said in a recent XboxEra podcast.

It's not perfect, though. Xbox is so big that it's hard to align everything (and everyone) to ensure a cadence of reveals and releases. There's been lots of games revealed, but not very many releases. Phil Spencer acknowledges this in the interview:

"We're going through a period where we don't know...we don't have a big game this quarter. So Mat Booty and the teams want to get to a point where we have a great onramp for our platform and games that people can get excited about on a regular basis.

"There's still work to do there. I won't say we have too many games."

Content is at the center of everything Xbox does. Services, game sales, hardware sales--all of these things are sparked by content. Without content the Xbox division falls flat. Luckily the games-maker can rely on third-party games on its marketplace and Game Pass service.

Right now Xbox teams have a literal galaxy of new games in development. There's so many projects that it's hard to keep track of--even Microsoft hasn't created an exact timeline or in-development game chart--and all of the divisions kind of act like their own entities.