A NASA astronaut has taken to Twitter to voice his opinion on the recent comments from the head of Russia's space agency.

The leader of Roscosmos, Russia's equivalent to NASA, has been the target of former NASA astronaut Garrett Reisman who critized Russia's space agency chief Dmitry Rogozin over his comments amid Russia's invasion into Ukraine. Rogozin is no stranger to making outlandish comments on social media, as the Roscosmos head recently threatened to crash the ISS into the US over the sanctions imposed on Russia following its invasion.

The comments from Rogozin have caused international partners to pull out of relationships with the Russian space agency, which is essentially jeopardizing any future space exploration-ties between Russia and prominent space-advancing countries. Additionally, Rogozin has warned that if any Russian satellites are hacked or infiltrated that it is "a reason to go to war" with those who organized the attack.

"Dimon, without those flags and the foreign exchange they bring in, your space program won't be worth a damn. Maybe you can find a job at McDonald's if McDonald's still exists in Russia," wrote Scott Kelly.

Read more: Russian official drops warnings, says this is 'a reason to go to war' 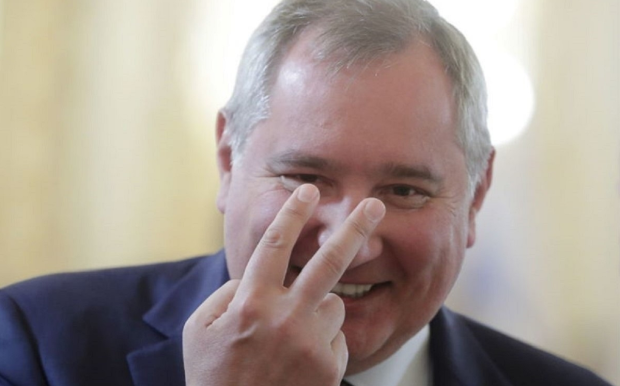