Gear up, Spartan! Catch the new Halo TV series on Paramount+ for just $2 a month. 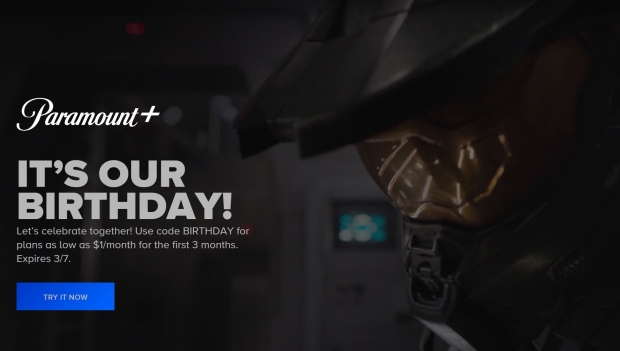 The Halo TV series will premiere March 24 exclusively on Paramount+, and luckily the streamer is having a special promotion that steeply discounts monthly prices. Paramount is celebrating its one-year anniversary for the service and has dropped subscription costs to just $1/month for 3 months (or $2/month for commercial-free, which I highly suggest over the ad-based version). To get started, click here.

This promotion works even if you have already tried Paramount+ and I was able to re-activate and use the promo on an old existing account that I cancelled months ago. 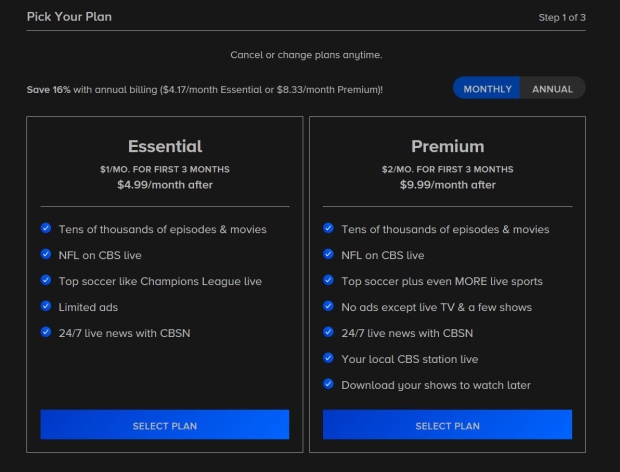 The Halo TV series will diverge from the beloved video game series in an alternate timeline. Mainstays like Master Chief, Cortana, and Dr. Halsey will be in the show, but an all-new cast of Spartans dubbed Silver Team will be the main stars. The show will chronicle multiple events including the deadly insurrectionist wars and the Human-Covenant War that ignited the stars with chaos and fury.

"We're referring to this as the Halo Silver Timeline as a way of differentiating it from core canon, and both protecting core canon and protecting the television story. And by that I mean being able to give ourselves the chance to evolve both and for both to be what they need to be for their mediums without colliding with each other," 343 Industries' Kiki Wolfkill said of the show.

Halo franchise development director Frank O'Connor had this to say about the show:

"The show certainly is built on the shoulders of Halo's canonical giants. The history, the aesthetic, the narrative underpinnings, and so on, are all directly aligned with, inspired by, based on, or aligned with existing Halo stuff.

"These are two different narratives [the games and the show], but they are profoundly connected by the same DNA and the intention is to keep making the two the best they can be, not to distract from, avoid, or ape each other. But they are both distinctly Halo and those opportunities are boundless."